Name: Sarah Younger lecture on her book "A Bend in the Straight and Narrow"
Time: 2:00 PM - 3:30 PM EDT
Website: http://manateevillage.org/Events 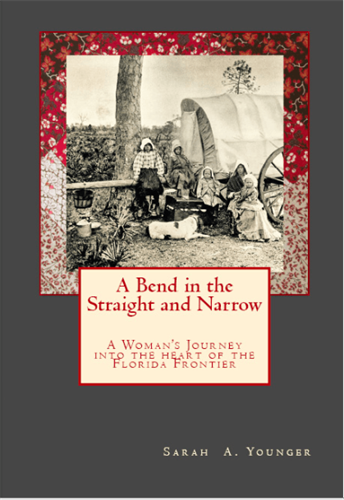 Event Description:
Florida author Sarah Younger will speak about her historical fiction novels at Manatee Village Historical Park on Thursday, October 11 at 2pm.
A Bend in the Straight and Narrow: A Woman’s Journey into the Heart of the Florida Frontier tells the fictionalized story of Sally Ann Marsh, a real life ancestor of Younger. Sally is living in Georgia at the start of the Civil War, when General William T. Sherman marches through the state. Sally is forced to evacuate, leading a group of women and children into Florida. With their husbands away at war, the small band fights to rebuild their lives and establish a community in the heart of the Florida wild.
The sequel, Ye Who Are Weary, Come Home, will be coming out this fall.
Younger is a native Floridian whose ancestors settled Florida in the post-Civil War period. In researching family history, a discovery led to the fact that she is seventh generation Floridian on her grandfather’s side of the family.

The stories Younger passes on in her novels were told to her by her grandmother, Granny O’Steen. Since the stories were a mere skeleton, Younger filled in the gaps with historical fiction. Much of the research done for this project was accomplished by visiting graveyards in the Bradford and Alachua County areas. The search for Jacob Henry’s and Sally’s graves is ongoing. Many of the markers revealed things not known previously in family history, such as an epidemic that killed three people in the family, including her grandfather’s mother, one week after he was born. Last names in the books have been changed, but many of the given names remain the same.

Sarah has a BA degree from Baylor University and an Education degree from the University of Southern Colorado. She has an avid interest in history and quilting. She lives in Merritt Island, Florida with her husband and Charlie, the beagle dog.
Event Media: 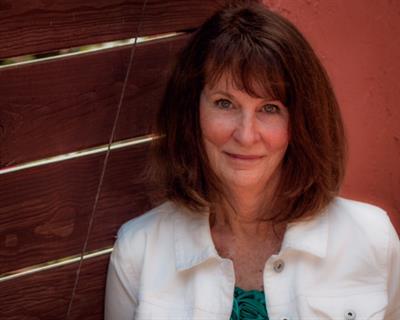 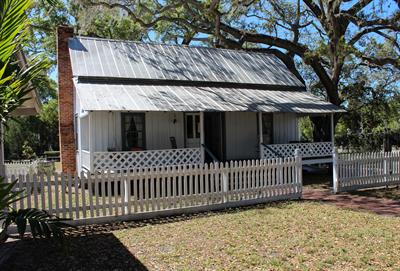 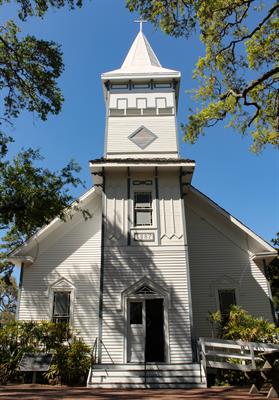